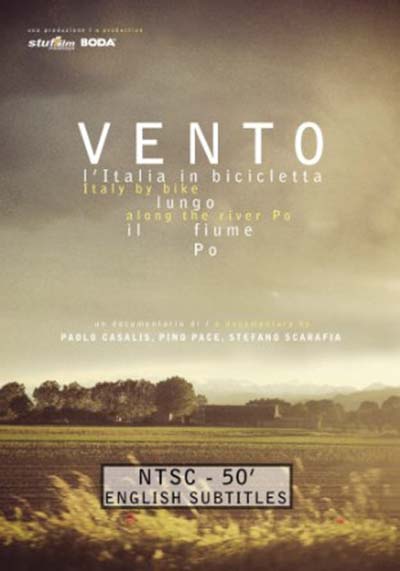 “Vento” is the italian word for “wind”, but it is also the project of a cycling path that would tie in with Milan Expo and link Venice and Turin along the Po river. ‘Vento’ is the travel diary of the eight days it took five designers to cycle across Italy, following the course of the river Po from Turin to Venice. Completed for the first time, this 630-kilometre ride was intended to demonstrate the feasibility of creating the longest bike path in Italy and one of the longest in Europe: a project that would mean thousands of jobs, sustainable development and a boost for the green economy, all for the same price as two kilometers of motorway. Their route took the cyclists along the Po Valley from the Alps to the Adriatic, crossing through four regions. The film offers a new perspective on a piece of Italy, a road movie on two wheels through historic cities, landscapes and people that have all changed dramatically over the last 50 years. Official Selections 2015: COFFI Festival Berlin & Moffe Film Festival. Official Selections 2015: IFFEST Document.Art Bucarest, Life After Oil International Film Festival, Detour Travel Film Festival Viaggio & Cherasco Movie.