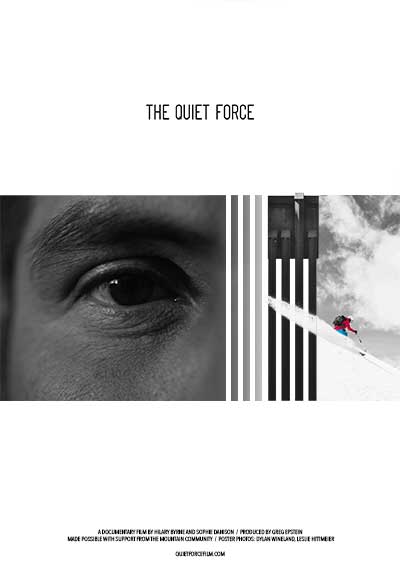 In many American ski towns, the tourism and services economies would grind to a halt without their Latino populations. In a place like Jackson, Wyoming, the Latino community is a mix of documented immigrants and undocumented workers – many of whom are facing increasing risk of deportation under the current Presidential Administration, often resulting in family separation. Members of the Latino community ski alongside us, live next door, and participate in the same kids programs and school classes. They build homes and hotels, landscape, paint, clean sheets and towels, stock groceries, and cook in the restaurants we frequent. They keep the machine humming. Yet, we barely notice them. The documentary film, The Quiet Force, investigates the human and economic impact of hispanic immigrants living in ski towns— specifically, Mammoth, Vail, and Jackson—where they comprise 30 percent (or more) of the local population. Official Selections 2019: Rainier Independent Film Festival, BZN International Film Fest, 5 Point Film Festival.