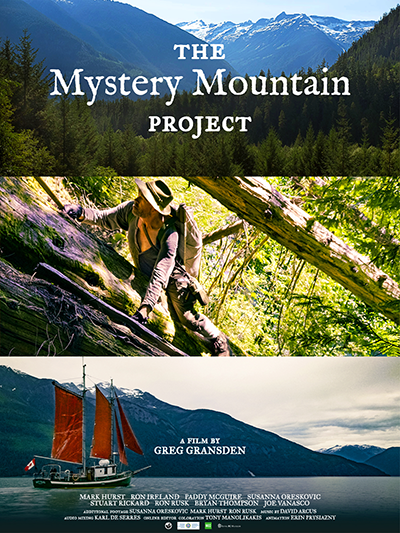 In 1926, a young couple set off into the British Columbia wilderness in search of an undiscovered mountain. Their goal is to climb Mystery Mountain, now known as Mount Waddington, the highest and perhaps most daunting peak on Canada’s Pacific Coast. And they’re determined to do it using only period equipment, similar to what was used by the Munday expedition in 1926, without any modern technology whatsoever. They soon find they’ve bitten off more than they can chew and it will take everything they’ve got to avoid disaster. They begin to realize that their goal of climbing Mt Waddington is slipping out of their grasp.