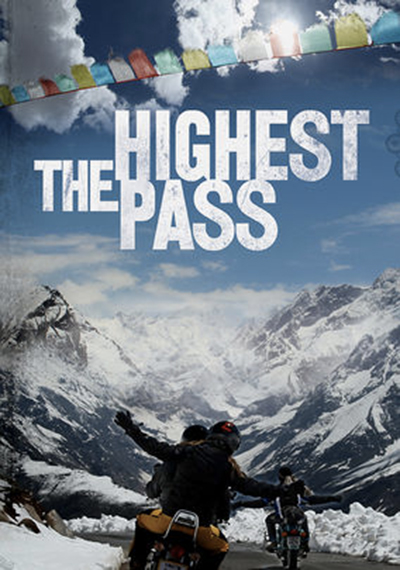 Facing Fear and Death on a Motorcycle Journey into the Himalayas. Anand, a modern indian yogi and guru, asks his student Adam to join him on a motorcycle expedition through the highest passes of the Indian Himalayas. These are some of the most dangerous roads in the world, but Adam only just learned to ride two weeks before the trip. Still, they manage to assemble a team of seven motorcycle riders to share in what will become the journey of a lifetime. This film follows a daring yogi who leads seven people over the highest road in the world, combating road killer traffic, snow covered passes, and altitude sickness in an effort to reach Ladakh, India. Stunningly visual, a well paced adventure that combines deep teachings with real life stakes. Winner Audience Choice San Diego Film Festival, Winner Best Documentary Naples Film Festival, Winner Spotlight Award Topanga Film Festival. Official Selection Illuminate Film Festival 2016.