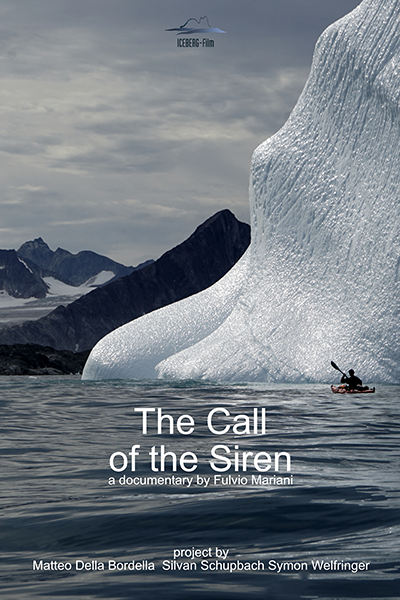 The Call of the Siren / L’Appel de la Sirène

An Italian, a Frenchman and a Swiss are going to Greenland. It sounds like the beginning of a joke, but it is in fact the story of an expedition where the three protagonists – Matteo Della Bordella, Symon Welfringer and Silvan Schupbach – embark on an adventure that goes far beyond a simple climbing trip. No less than 170 kilometers by sea kayak before reaching a virgin wall called the “Siren Tower”. Six days on the north face to open a 800 meter route. All this in the “by fair means” style, in other words without leaving any trace and with the means at hand. Official Selections 2022: Chamonix Film Festival, FIFAD.