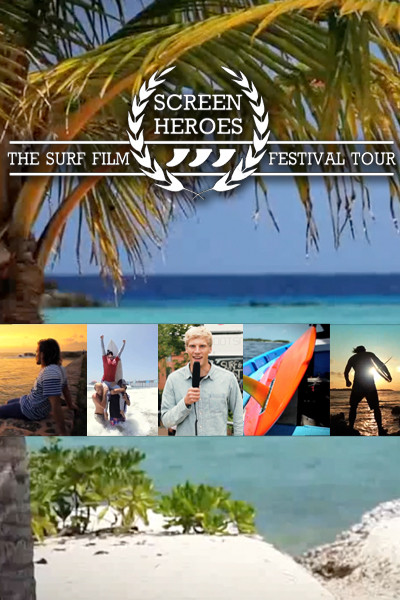 SCREEN HEROES – The Surf Film Festival World Tour is a round up of the major surf film festivals around the globe. The show will take the viewer to over 12 international festivals across five continents in search of the year’s hottest productions and producers. Viewers will see excerpts of the winning films from each category as well as the best short film entries from each event. The show will also feature in-depth interviews with top directors and athletes in order to gain a rare insight into the world of surf media, the state of the art of surf filmmaking and global surf culture in general. The Surf Film Festival World Tour keeps your finger on the pulse of surfing cinema.