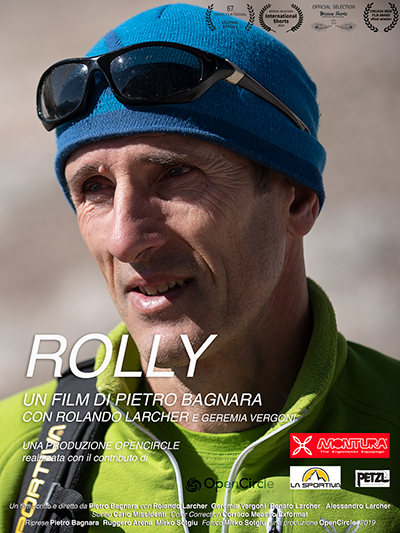 The South face of the Marmolada marked the life and mountaineering evolution of Rolando Larcher: the Trentino climber legend arrived for the first time at the summit of the South at the age of 19, in 1985. Since then he continued to open up new routes around the world. The last route on this face, the “Scacciadiavoli”, with passages of difficulty 8a+/8b. The film is a new and unprecedented portrait of an Italian mountaineering legend who once again chose the imposing face of the Marmolada as a stage for his own life. Official Selections 2020: Chicago Indie Film Awards, Outdocs China.Official Selections 2019: Trento Film Festival, Moscow Shorts ISFF, International Shorts Melbourne.