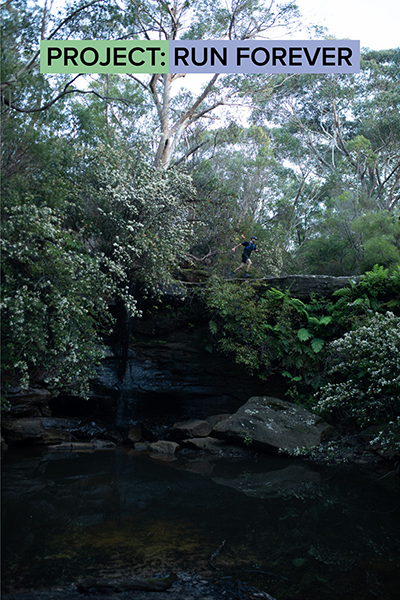 Tom Batrouney sets out on one of the wettest days on record to run 10km loops of his local trail with the only plan to quite literally, run forever, and raise funds for critical environmental groups For Wild Places and Seabin. The community rallied behind Tom physically and digitally and pushed him to run further than he ever has in his life. The rain and flooding was relentless and soaked into his bones, the darkness was terrifying but what they achieved, together as a team and a group of people willing to fight for a better future for our planet, was beyond his wildest imagination.