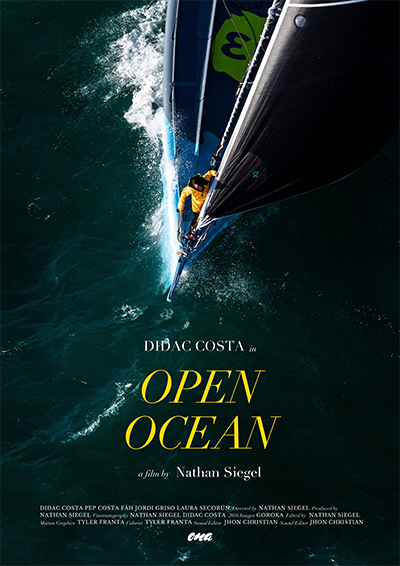 Spanish firefighter, Didac Costa, and his ragtag team of mostly volunteers put everything on the line to tackle arguably the most extreme sporting event on the planet– the Vendée Globe, a solo, non-stop and unassisted sailing race around the world. The Vendée Globe is a race so difficult that more people have gone to outer space than have completed the greatest challenge in sailing. Even fewer have done it twice –a list that now includes Costa. The film follows Costa as he battles mounting personal debt, an ill-timed lightning strike, a collision with a whale, flooding and finally, the Southern Ocean, home to the most inhospitable seas on Earth. Beyond the excitement of sailing in the most difficult conditions on Earth, the film is a gripping portrait of an introvert obsessed with a dream that could very well kill him. Or elevate him to sporting immortality. Official Selection 2022: International Ocean Film Festival, SAIL IN Festival.