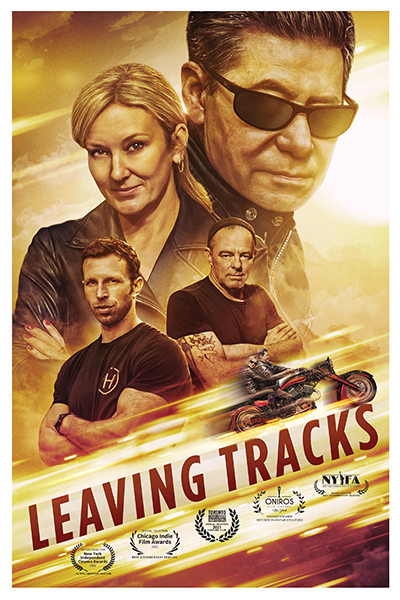 The rock stars of motorcycle design and the founder of a moto museum find recovery and kinship on their emotional journey together. Underneath his success as a financier and National Geographic photographer, Bobby Haas grapples with a lifetime of trauma in his ambitious quest to create a mecca dedicated to rolling works of art. The lives of the custom builders and the founder himself are forever changed by their shared chase for perfection.