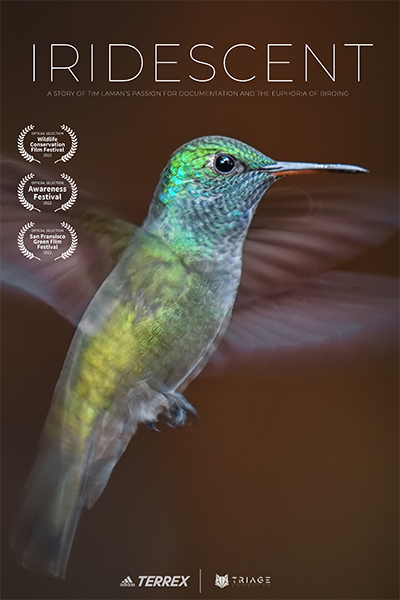 When it comes to the discovery and documentation of birds, Tim Laman is one of the best in the world. As he entered the final curation stages of his forthcoming book, Bird Planet, fellow bird lover and National Geographic photographer Keith Ladzinski reached out with an opportunity to go on safari in one of the world’s birding hotspots, Brazil’s Pantanal region. It had been on Tim’s bucket list for years but he had yet to visit, so he jumped at the chance to photograph some of South America’s best birds. Best Nature Film – Toronto Doc & Short Feature 2022. Nomination – One Earth Film Festival 2022. Official Selections 2022: Awareness Film Fest, Green Film Fest, Wildlife Conservation Film Fest, Scarab Short Film, Wild & Scenic Film Fest, London Lift Off, Colorado Environmental Film Fest.