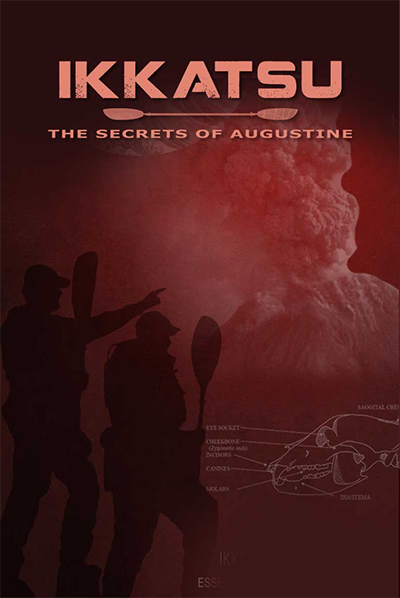 The Ikkatsu Project is dedicated to exploration, education and advocacy in the service of the ocean. Ikkatsu is a Japanese word that means “united as one,” which is a concept that the tsunami debris illustrates in a powerful way. This expedition is an attempt to understand how we are connected, one society to another, and how no matter how distant and unconnected something may seem at first glance, we are all riding on the same planet. The vast expanse of the oceans doesn’t keep us apart; it is what joins us together. With the debris from the 2011 Japanese tsunami drifting on ocean currents toward the coast of North America ahead of its projected schedule, a small group of skilled sea-kayakers is setting out to document the flotsam as it begins to come ashore along the remote and roadless Washington coast. Ikkatsu Project also follows two citizen scientists as they travel to a remote region of south-central Alaska. This expedition focusses on the issue of marine debris and the effects that human activity is having on the seldom-seen places of this planet.