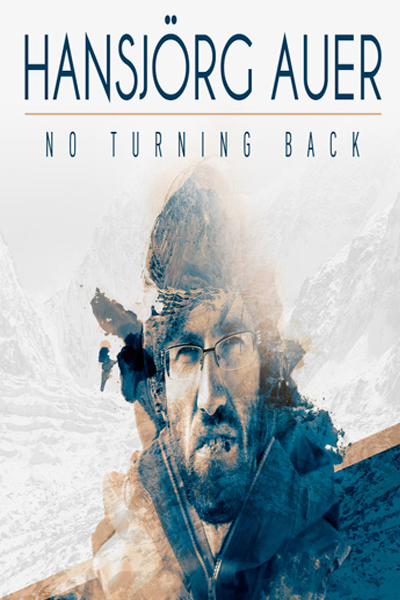 Hansjörg Auer: No Turning Back

There is only one person you will have to bear for the rest of your life: yourself. That’s why being alone is so difficult. Even in the mountains, and not just because of safety. Being alone strips you naked, it makes you understand who you are, what is your value, the things that matter in life. This is the story of Hansjörg Auer. Official Selections 2018: Kendal Mountain Festival, Bilbao Mendi Film Festival & Banff Mountain Film Festival. Official Selections 2017: Mountainfilm Graz, Torelló Mountain Film, Bansko Film Fest, Nuovi Mondi Festival & Milano Montagna Festival.