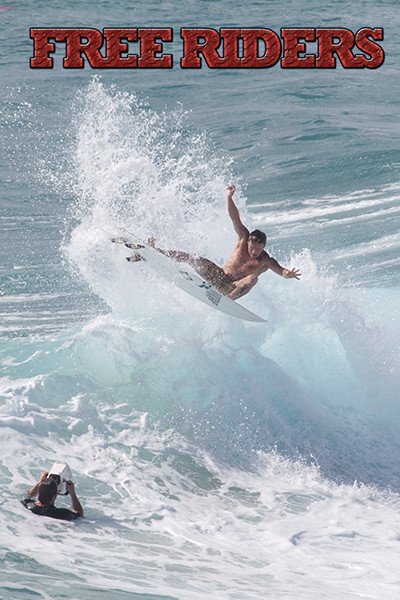 A new surf film filmed around the world including Fiji, Hawaii, Australia, Chile and California. This film has some of the longest tube rides ever recorded. Waves that are so long it will make give you the travel bug. Starring the best surfers in the world like Tom Curren, Bobby Martinez, Taylor Knox and Kelly Slater. Some of the best sessions include tubing D-bah, Martinez killing it at Rincon, Tom Curren in trunks getting ten second tubes and more.