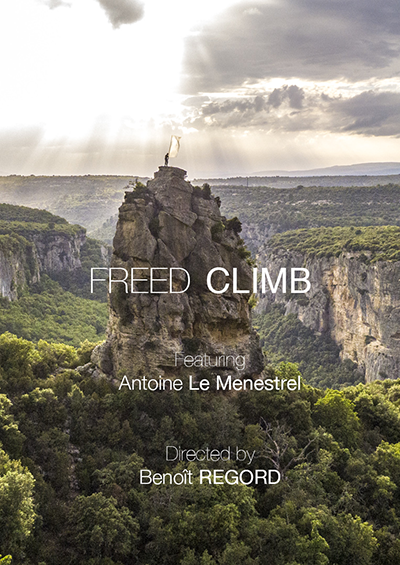 Former high level climber Antoine Le Menestrel tells his story and vision of climbing at the cliff of Buoux (France) with sincerity and sensitivity. How he got to discover Buoux when he was very young with his brother and parents and about the work of opening up routes. A part of climbing history started here in Buoux with his “Parisian gang” and the first 8A. Antoine also opens up about his state of mind at that time, his questions about the meaning of life, of his life. At 55, he expresses his climbing as “freed” climbing. Freed from the constraints linked to the ethics of climbing like he himself preached when he was younger. Learn to love the path and not the goal, take care of your body and share the climb. A sensitive and aesthetic documentary, which shows climbing from another angle. Jury Award – Chamonix Film Festival 2021. Jury Award – BBK Mendi Film 2020. Official Selections 2021: FIFAV, Trento Film Festival, Cervino Cine Mountain Festival, Sheffield Adventure Film Festival, Krakow Mountain Film Festival, Xplore Alpes Festival, Rencontres de la Cinémathèque de Montagne, Festival du Film et du Livre d’Aventure.