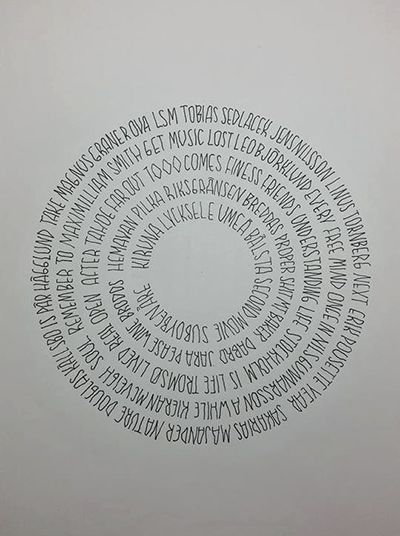 ‘Finess’ is a breathtaking art piece which captures the beautiful mouvement of the body while skiing on snow. After showing their eccentric side in ‘Far Out’, The Bunch wants to show some finesse in their new film. ‘Finess’ is a different, darker ski movie where you get to follow a bunch of young people while catching a glimpse into their confused minds. The movie is a collection of self portraits put together as one. They are not only trying to show their tricks and style of skiing but they also express themselves on subjects such as life, love and how it is like to be a young human being in today’s society. Official Selection IF3 2014 and High Five Festival 2014.