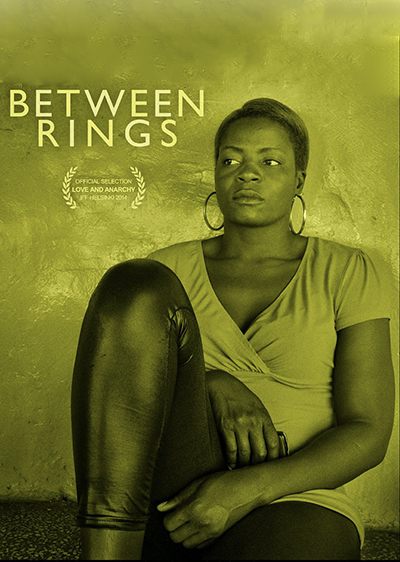 After trading her marriage for a career in boxing, seven times world champion Esther Phiri feels torn between her family obligations, cultural expectations, celebrity status and financial independence in her home country of Zambia where she has become a symbol of hope to many. Whilst most young women in her home town of Zambia were busy planning weddings, Esther Phiri had other ideas – To stay single, be a professional boxer and complete the high school education that she abandoned, when her family fell on hard times. Her quick and meteoric rise to undefeated world champion took not only the boxing world by surprise but sent emotions fever pitch. But whilst the global press rushed to portray the image of the strong and confident woman tagged ‘Zambia’s Million Dollar Baby’, in private, Esther slowly crumbled under the weight of her success. Adulation and celebrity had increased on one hand but so had criticism, envy and expectations from her family and fans. In the pursuit of independence from a husband, her global success had made her a symbol of hope and empowerment and a provider for her family and friends whose demands increased as Esther’s fortune grew. Official Selections: Helsinki International Film Festival 2014, Rotterdam Film Festival, Documentary In Europe.