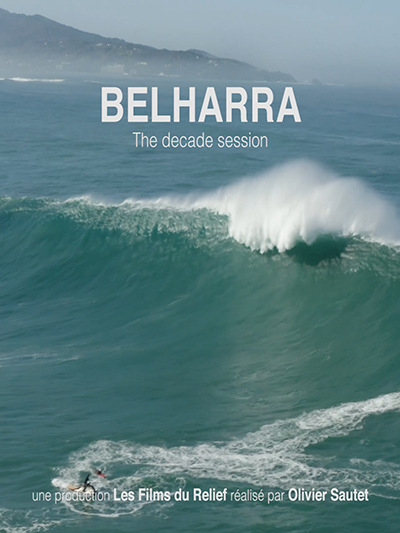 On Thursday October 29th 2020, in the early hours of the morning, the long-awaited swell has finally arrived; for the past few days, in the French Basque country, there has been a surge of activity. She’s coming. We haven’t seen her in over ten years. Who? The wave. Belharra. It’s time. Peyo Lizarazu, Stéphane Iralour, Titouan Galea, Mathieu Crepel, and some of the best big wave surfers have come from all over France and even all over Europe to be part of it. To tame it. To surf it. And then to say, “I did it.” An adventure in itself. Athletic and human. Filmed in 4K, close to the waves, the swell and this supernatural force that makes the waves rise to almost 20 meters above sea level. In a landscape where drone images captures all the power and majesty.