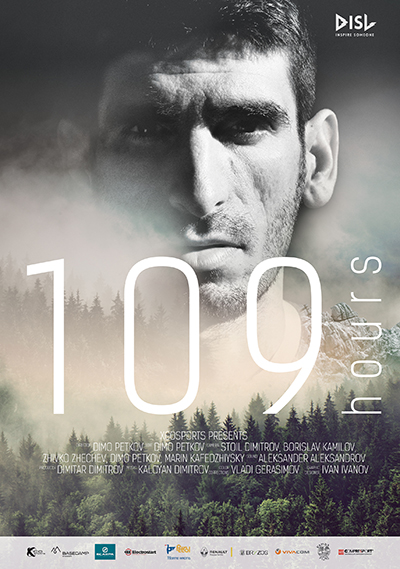 Kiril Nikolov – Disl is a Bulgarian runner, used to winning almost every race he enters in the country. His success over the last 10 years has made him an inspiring example and a role-model for many people who love mountain and running. Hoping he can succeed in even harder challenges, Disl and his team (Natalia Velichkova – coach and Dimitar Dimitrov – organizer) started a project – an attempt to beat a legendary record on the most famous tourist route in the country – Kom-Emine, 600km long with more than 16,000m of denivelation. Unfortunately, things don’t go as planned. Kiril quits 11 km before the end. This attempt is covered in the award-winning movie ‘Reach Your Limits’. One year later the team decides Disl would not let failure define him and goes for a second try. Facing personal doubt, and the pressure of public and media attention this time the team meets a tough question – are things going to be different this time? Or once more he will break just before the end. Finalist Bilbao Mendi Film Festival 2017.