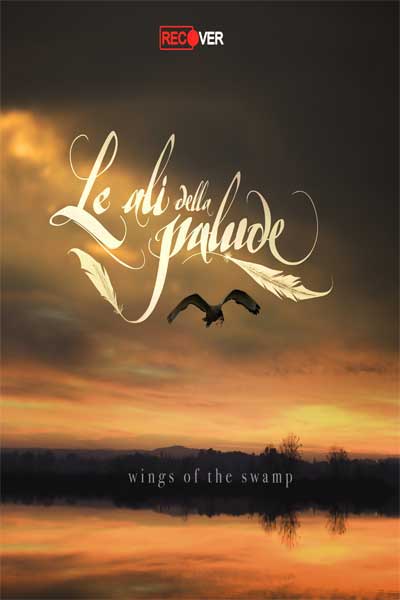 Wings of the Swamp

The hidden side of the italian swamplands often considered unhealthy and hostile causing repulsion to the human being who always takes these areas away through reclamation works. The main characters are the animals, mainly birdlife, their behaviors, their habits and their needs during the four seasons of the year. After a short general introduction about the wetlands and their inhabitants, it’s time for autumn: here we highlight problems due to the cold and we deal with issues relating to migration and the adaptive capacity of those animals who instead are forced to stay. Winter turns out to be a two-faced season: on one side local swamplands get crowded with wintering species that find in Italy their favourite staging point. On the other side the rampant frost makes the environment sunk in silence, solitude and peace. The coming of spring marks a real awakening of life, hygrophilous woods get coloured with blooms, the swamp regain its luxuriance and birds devote themselves to courtship and nest building. The epilogue is represented by summer: new born animals are the hope and the continuity for the future, and that’s why parents give them every care they can; animals are forced to deal with an increasing scorching heat, knowing that fall is near and that season cycles are part of a natural balance and a dynamism that cannot be changed. In conclusion this work wants to value a given type of environment and its components that repeatedly and often are greatly overlooked because of the senseless human tendency to value exotic and faraway places, forgetting the marvels close to us.