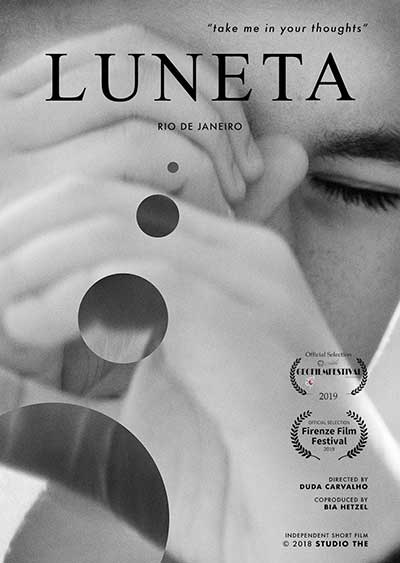 In a black and white universe, where no sign of human activity or urban influence is noticed, we follow a boy on his sensorial and poetic discovery of Rio de Janeiro’s nature, his naïve vision and his broad perception feels like a free balloon which flies directionless in the sky. While he observes the environment with his open and original perception, we are surprised with the soundless and almost invisible life that exists in the sea, forests and mountains of this city. The soundtrack and the photography bring to the viewer the Rio de Janeiro that attracted, amazed and moved the boy through his discoveries. Best Experimental Nominee – Firenze Film Festival 2019. Official Selection 2019: Cittadella Geo Film Festival.