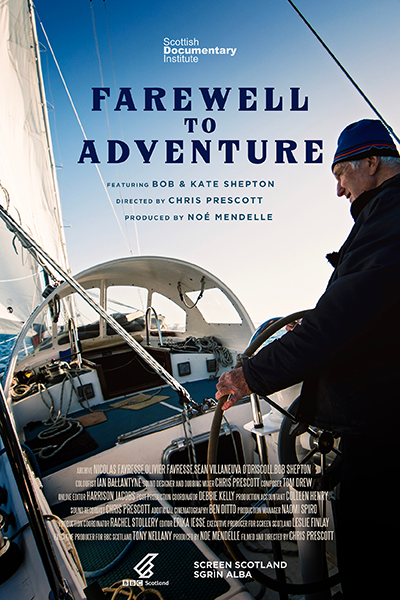 Farewell to Adventure follows Reverend Captain Bob Shepton’s emotional journey, giving up his adventurous life of sailing, not because he is 85, but in order to support his wife’s battle with Alzheimer’s which forces him to repay the presence she gave the family in his absence during his 50 years of sailing trips. The documentary follows Bob as he sets out on one final trip onboard the Dodo’s Delight – a two day journey exploring the islands of the Scottish Hebrides. Is this his last taste of adventure and freedom as he once knew it? Best Spirit of Adventure Film & Best Film Bronze Award – Sheffield Adventure Film Festival 2022. Best Adventure Film – VIMFF 2022. Official Selections 2021: Banff Mountain Film Festival, Kendal Mountain Film Festival, N.A.F.F. Festival.