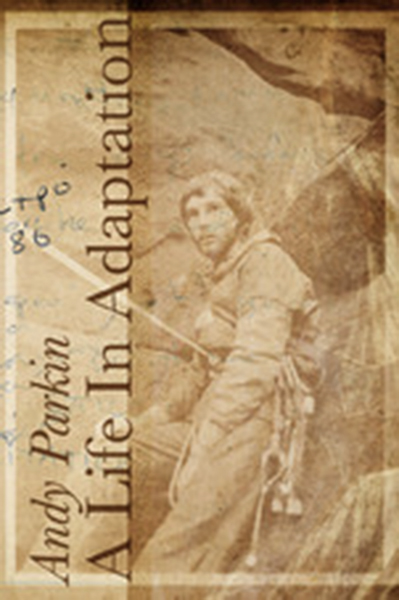 Andy Parkin: A Life in Adaptation

A multi award winning documentary about the extraordinary life of Andy Parkin, an artist and one of the world’s leading solo climbers. Andy is regarded as one of the world’s finest alpine climbers. In 1984, he suffered a near fatal climbing accident in the Alps. This documentary captures Andy’s journey into slow rehabilitation, which involved painting and sculpting the mountains that had so very nearly claimed his life and has subsequently caused him to become known as much for his inspirational artwork, as his return to climbing. Filmed for over 2 years while working very closely with Andy both in the UK and French Alps, this is a sensitive portrayal of an extraordinary man and life in adaptation. Winner of the Special Jury Prize Kendal International Mountain Festival, Best Film Sheffield Adventure Film, Finalist Trento Film Festival, Finalist Banff Mountain Festivals.