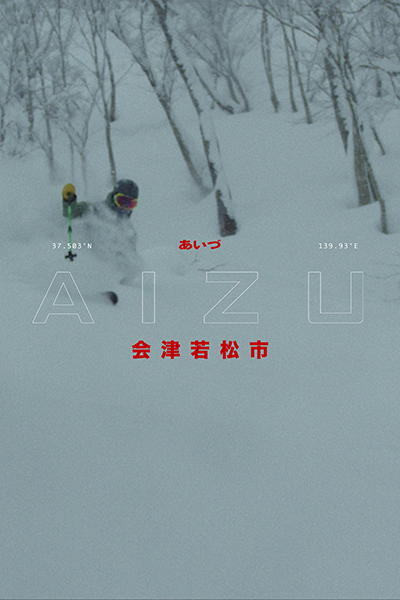 In March of 2011, the island of Japan was devastated by the fourth largest earthquake in history. The earthquake and subsequent tsunami resulted in the complete meltdown of the Fukushima-Daiichi nuclear powerplant. A nuclear catastrophe of this scale has not been seen since Chernobly and the effects are still being felt today. Aizu, tells the story of the disaster through the eyes of local snowboarders, Futa and Hiroki, and shows how snowboarding, surfing, and skateboarding are central to this vibrant and resilient community as they continue to rebuild. Staff Pick – Vimeo. Nominee – Endorphin Awards 2021. Official Selection 2022: SHAFF. Official Selections 2021: Adventure Uncovered Film Festival, Horsetooth International Film Festival, Kendal Mountain Film Festival.