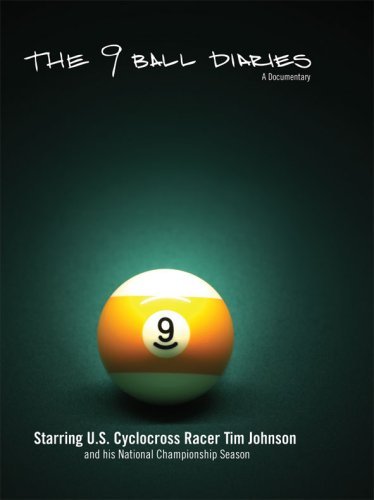 The 9 Ball Diaries: Ride shotgun with road racings golden boy, Tim Johnson, as he wraps up his day job and he makes the transition to compete in his true love of Cyclocross. Follow Tim as he tackles the North American cyclocross circuit, kicking off under the lights in Las Vegas, then battles through the rain and mud of the entire grueling USGP series and then onto claim the National Championship title on the frozen course in Kansas City. Four time Emmy Award winning sports documentary producer and director, Don Hampton and his crew from DH Productions captured all of the drama and triumph in pristine high definition.